I remember coming back from Holidays in the 3rd grade, we would give show-and-tell like speeches about how we spent our holidays. I was often jealous of kids who went to Disneyland, or far away places like Wisconsin or Chicago. My holidays were spent at home with family. Now that we live far away from most of our family, I miss those days of sitting around the Christmas tree opening presents with those that I love. This holiday, I got the best of both worlds! Though Los Angeles isn’t a far away place, there is lots to do there – and our days were filled with priceless moments. 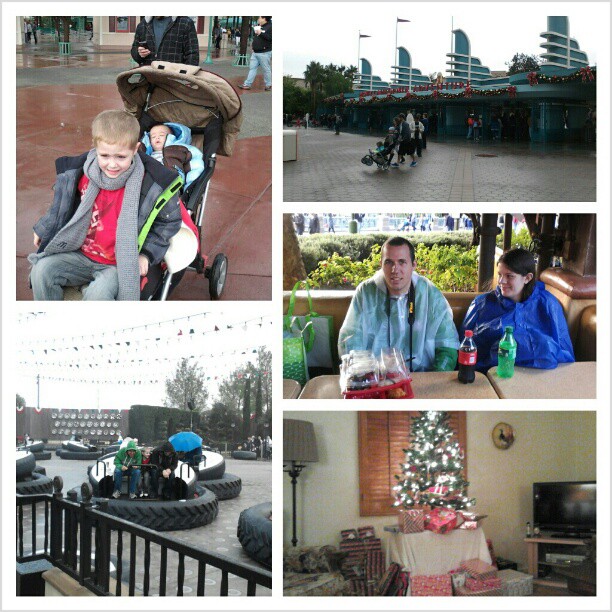 If you follow me on Instagram, you may have seen some of what we did while we visited LA. Depending what part of Los Angeles you drive to, it takes us about 5-6 hours to drive from Las Vegas to LA. Since we drove at night, the traffic was light and the kids were sleeping, so we were able to get there fairly quickly, all things considered.

My best friend from the 4th grade lives in the Los Angeles area, so we made sure to visit her. She has two boys just older and younger than Little Moore, so plenty of awesome toys to play with! LM didn’t want to take off the hat or tool belt when it was time to leave. He said his friends would be ok with him taking the toys with him! (they weren’t) 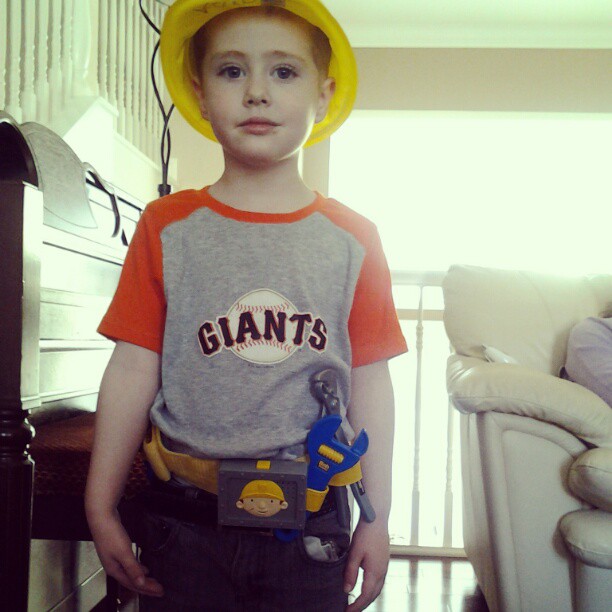 The main reason we were in Los Angeles was to spend the holiday with my husband’s family. His sister is due with her first child in February, so while there we (my husband’s aunties and I) threw her a baby shower. It was all Pooh-themed, and I took tons of pictures, so I’ll share the whole shower with you in another post. 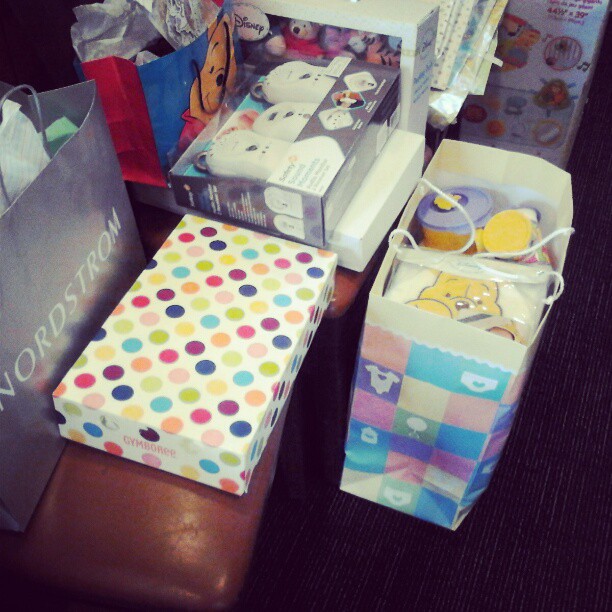 My parents live in Southern California as well, and they drove up to treat us to a day at California Adventure. Like most preschoolers, my oldest is in love with Lightning McQueen and all things Cars, so LM was thrilled to go to Cars Land. My Aunt and Uncle drove down with their elementary-aged kids so that LM could spend time with cousins, and my “baby” brother drove up from San Diego with his wife and newborn. I love that Los Angeles is a central location with lots to do… we had an awesome day with the family! 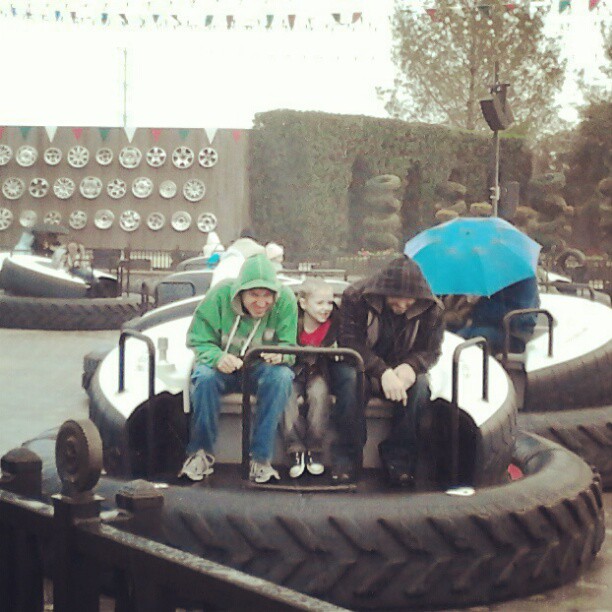 The following day was Christmas. We did two Christmases with my In-Laws. The first was the traditional “pajamas Christmas” where we opened up stocking gifts from Santa and gifts from immediate family. Afterwards, we drove to another part of Los Angeles to one of my Husband’s Aunties for the big family Christmas, some Guitar Hero, and an awesome Christmas Dinner! 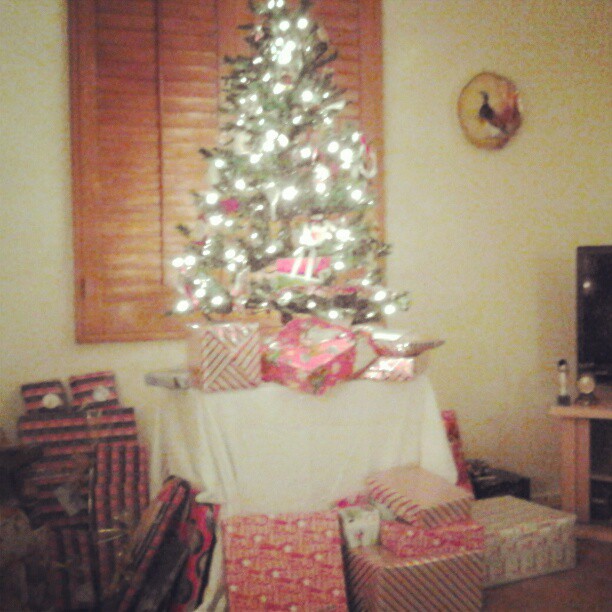 The day after Christmas, it was time to go home. Before we headed home, we made one last stop at our favorite LA hole-in-the-wall. You’ll find Monk’s in Torrance… and if you ever go, make sure to get a double order of their onion rings, and sprinkle them with plenty of salt – you’ll thank me! 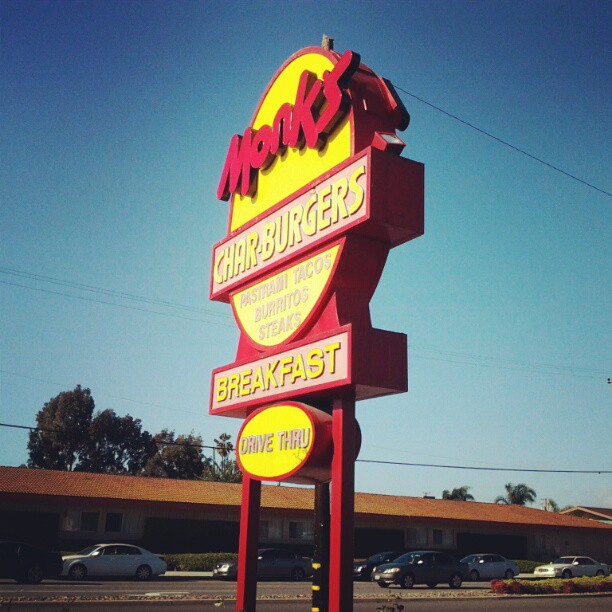 If you are looking for a priceless experience in LA, or another major city, be sure to check out Mastercard’s Priceless Website for great deals and ideas. You can also connect with them via Twitter.

I am a member of the Collective Bias®  Social Fabric® Community.  This shop has been compensated as part of a social shopper insights study for Collective Bias®  and MasterCard #CBias #SocialFabric #LoveThisCity